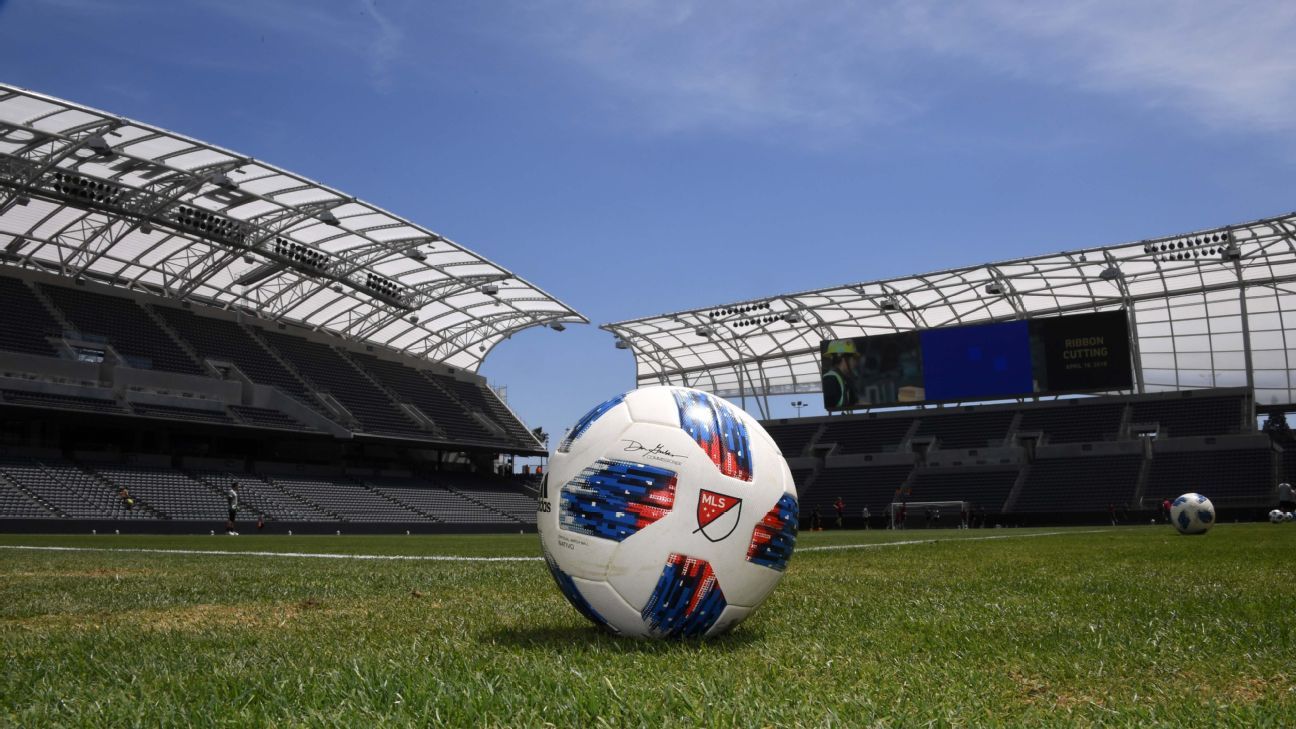 More than a year since cancelling plans for an All-Star Game between Major League Soccer and Liga MX in Los Angeles due to the coronavirus pandemic, the game is officially back on.

The game will take place on August 25 at Banc of California Stadium, the home of LAFC, whose coach, Bob Bradley, will coach the MLS players.

“Fans have been looking forward to this historic matchup for more than a year, and we have no doubt the 2021 MLS All-Star Game presented by Target will prove to be worth the wait,” said MLS commissioner Don Garber said in a statement. “A game of this magnitude in Los Angeles, played in front of incredible fans in one of the greatest soccer stadiums in global soccer, is unlike anything our sport has seen.”

Since 2005, the MLS All-Star Game has featured a team of stars from the league against European teams preparing for the start of their season.

The change in format is another step toward strengthening the working relationship between the two leagues. They expect to hold the Campeones Cup, which will pit MLS Cup defending champions Columbus Crew against the winners between Cruz Azul and Leon at this summer’s Campeon de Campeones matchup.

MLS and Liga MX also plan the return of the Leagues Cup, which features the top four teams from league that didn’t qualify for the CONCACAF Champions League.

“Liga MX is proud to be part of the 2021 MLS All-Star Game,” Liga MX executive president Mikel Arriola said in a statement. “This is going to be an intense match in a fantastic setting and world-class stadium in Los Angeles, a city that has a deep connection to our country, league, players and fans.”

LAFC announced last week it would return to full capacity when the team resumes playing on June 19.

Lukaku pays tribute to Eriksen in Belgium win
Colombia third team at Copa with positive test
Euro 2020 of kits! Every team’s home and away jerseys ranked
Can England finally win a first trophy since 1966?
Benzema set for France’s Euro clash vs. Germany