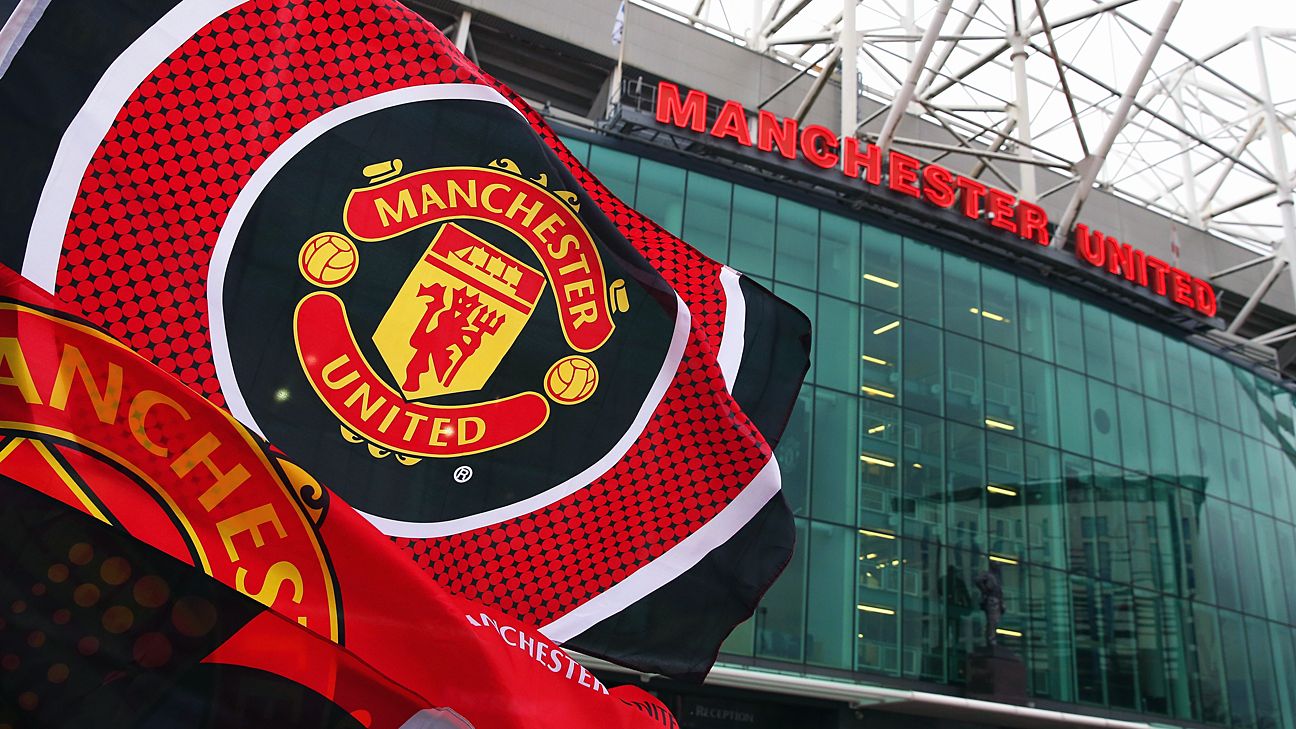 Manchester United have been forced to cancel their planned preseason friendly against Preston North End on Saturday after a COVID-19 outbreak within the first-team squad.

Ole Gunnar Solskjaer’s team were set to face the Championship side at Deepdale on Saturday but the game has been cancelled after United announced they had “identified a small number of suspected positive cases” following a round of testing on Thursday.

The cases are a mixture of players and staff, who tested positive with lateral flow tests but will need to take PCR tests to confirm the result.

A statement issued by United on Thursday said: “Maintaining Covid security is a priority for us.

“Following routine testing of the first team training group today, we have identified a small number of suspected positive cases. This has led to those people isolating, pending further tests.

“As a precautionary measure based on covid protocols, we have taken the difficult decision that we will not now be able to play the friendly match against Preston North End this Saturday.

“We regret the disruption to Preston and disappointment caused to fans. Any Manchester United fans who have purchased tickets for the game will be automatically refunded.

“At this stage, we do not expect further disruption around our forthcoming matches, but we will continue to follow Premier League protocols in this regard.”

The decision to cancel the game with Preston leaves Ole Gunnar Solskjaer with just one more warm-up fixture before the start of the Premier League campaign on August 14.

United have beaten Derby County, lost to QPR and drawn with Brentford so far this summer and face Everton at Old Trafford on Aug. 7.

A statement issued by Preston read: “Preston North End’s fixture against Manchester United has been called-off after a number of suspected Covid cases were identified in the United squad on Thursday.

“We received news of this from Manchester United shortly before 7pm on Thursday evening.

“We would like to apologise to all supporters for any inconvenience caused, however, the Covid security of both clubs is paramount with the 2021/22 Championship season just eight days away.”