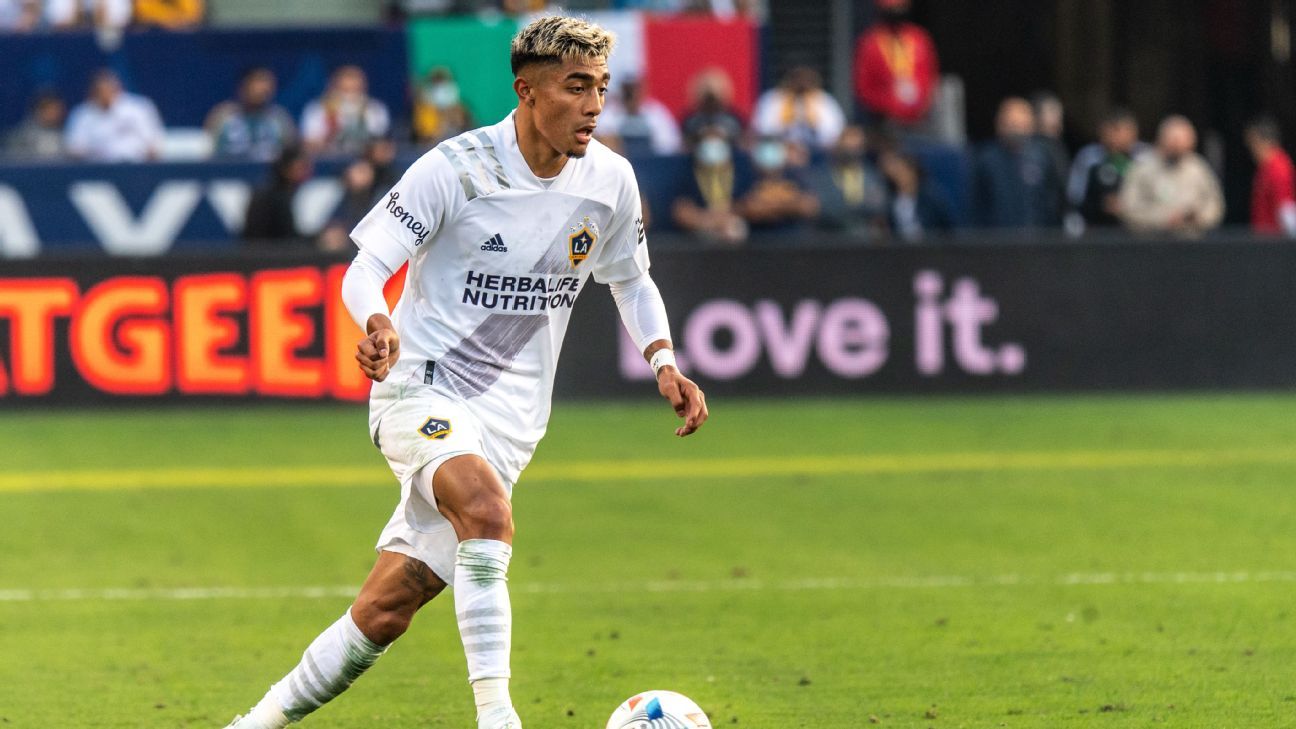 Initially representing the United States at youth level, Araujo was a member of the provisional 2021 Gold Cup roster for the senior U.S. squad before announcing in October 2021 that he had switched to Mexico.

His debut for El Tri came in December during a 2-2 friendly against Chile that showcased several newcomers and less regular starters.

Mexico are coming off of consecutive losses to the United States and Canada in CONCACAF’s Octagonal round of World Cup qualifying.

Gerardo Arteaga, who was reportedly left out for months due to previously turning down a call-up from manager Gerardo “Tata” Martino, is back in the fold thanks to his noteworthy run with Genk in the Belgian top flight. The 23-year-old has excelled abroad as a left-back and will add depth to a position that has beena a struggle for El Tri.

Erick Gutierrez is also returning to Mexico’s squad after stepping up as a key figure for PSV Eindhoven manager Roger Schmidt.

Real Betis winger Diego Lainez hasn’t featured for his club as often as Tata would likely want — and thereby has yet to play in the Octagonal for Mexico — but he has scored two goals for Betis since December.

Mexico’s away match against Jamaica on Jan. 27 is set to be played behind closed doors. The following two World Cup qualifiers against Costa Rica on Jan. 30 and Panama Feb. 2 will be at home in the Estadio Azteca.

In order to test out new fan behavior protocols, the Azteca is going to have a limited capacity of 2,000. Earlier this week, the Mexican Football Federation (FMF) announced that any fans partaking in the anti-gay goalkeeper chant at games hosted by the FMF will suffer a five-year ban.

Mexico sit at 3rd in the Octagonal table, level on 14 points with 4th place Panama and two points behind 1st place Canada. After the end of the upcoming three-game run and a separate international window in March, the top three teams in the Octagonal will earn a direct spot into the 2022 World Cup in Qatar. 4th place will take part in a playoff round match against the winner from the Oceania Football Confederation (OFC) region.