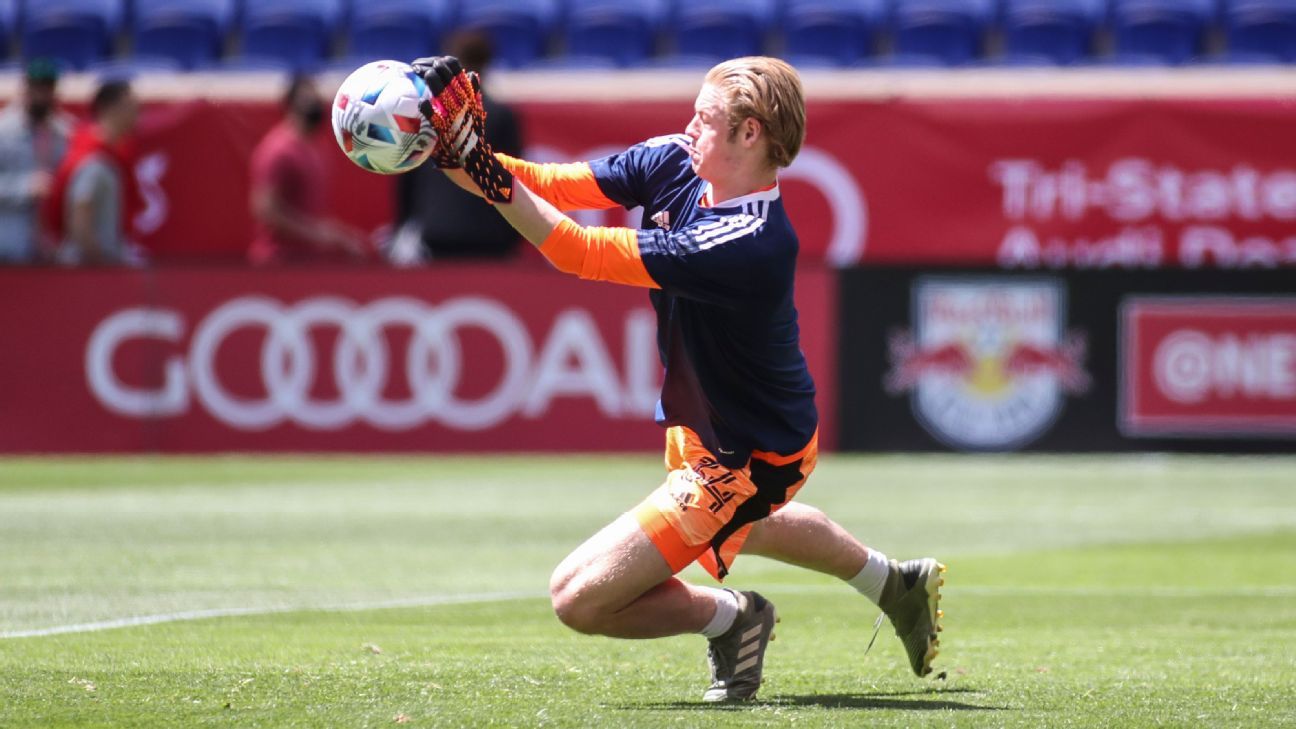 A formal offer was presented to Chicago last November, which was rejected, but a new round of negotiations is expected to commence shortly.

Brady, 17, is a prospect that is highly-rated by the Fire, but given that 17-year-old keeper Gabriel Slonina is already garnering first team minutes in Chicago, the chance to move overseas is even more enticing.

A product of the Fire’s academy, Brady signed as a Homegrown player with the team back in March of 2020. He has spent parts of the last two seasons on loan with USL League One side Forward Madison. In 2020, he was named the League One Young Player of the Year.

At international level, Brady was part of the U.S. roster that contested the 2019 CONCACAF Boys U-15 Championship.